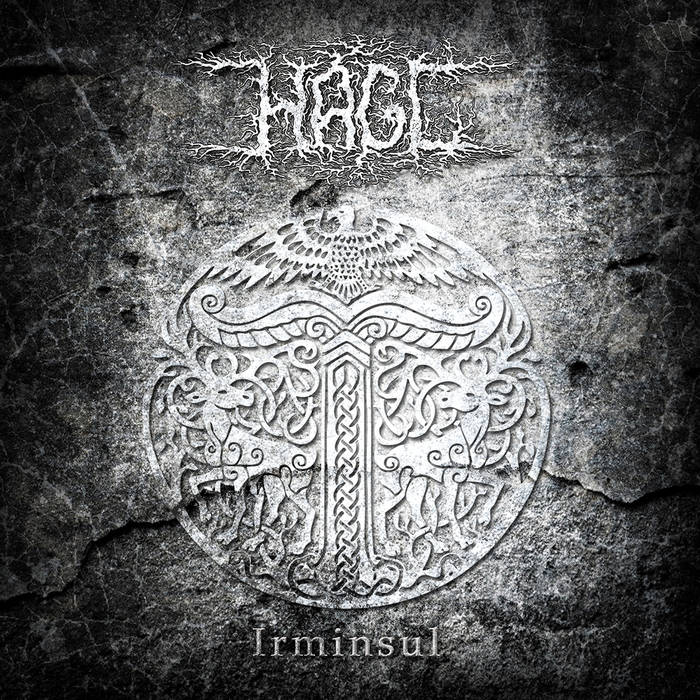 “Irminsul” had been recorded at “Z” studio in 2008.
Mixed and mastered in “Z” studio, 2010.
Sound engineering by Nikolay Larin - zstudios.ru

“Irminsul” had been recorded by:

Translation of lyrics into English by AR (ar14@mail.ru), except “Cults Of The Ancient Ones”