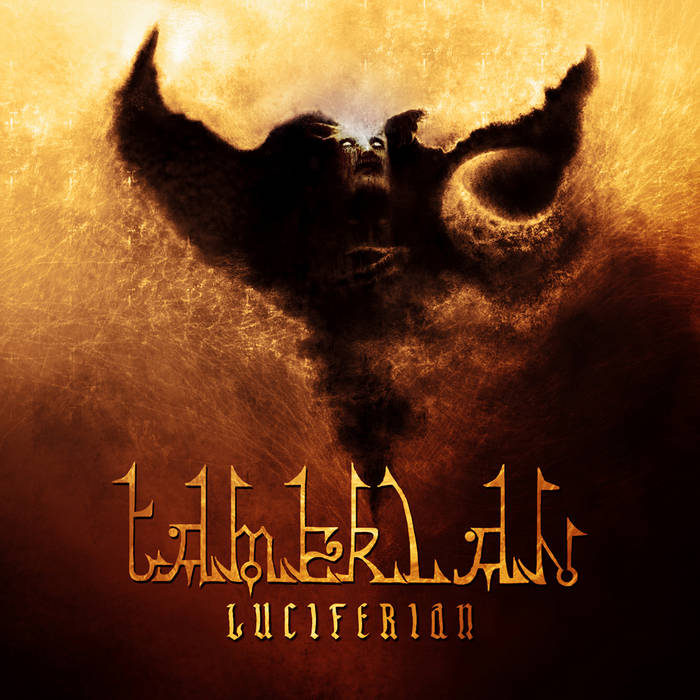 Project Tamerlan was created in the year 2006, in Belgrade/Serbia, by Timur Iskandarov, the musician born in Russia. In the beginning, the project presented itself within the ethereal/dark ambient genre, however, with time, the sound evolved into the dark folk/goth spheres, which it explores even today.
The new album "Luciferian" shows the most diverse and experimental work in TAMERLAN's discography, combining the existing dark folk formula with the elements of goth rock, darkwave, industrial, occult rock, psychedelic, and even black metal. Continuing the tradition started on the previous album, this one also features the certain number of guest musicians: Cecilia Bjargo (Der Blaue Reiter, Sophia, ex. Arcana), Bornyhake (Borgne), Will Connor (Seesar, Perkelt), Aleksandar Maksimovic (The Father Of Serpents / Tibia) and Khargash (Khargash / Obscured).