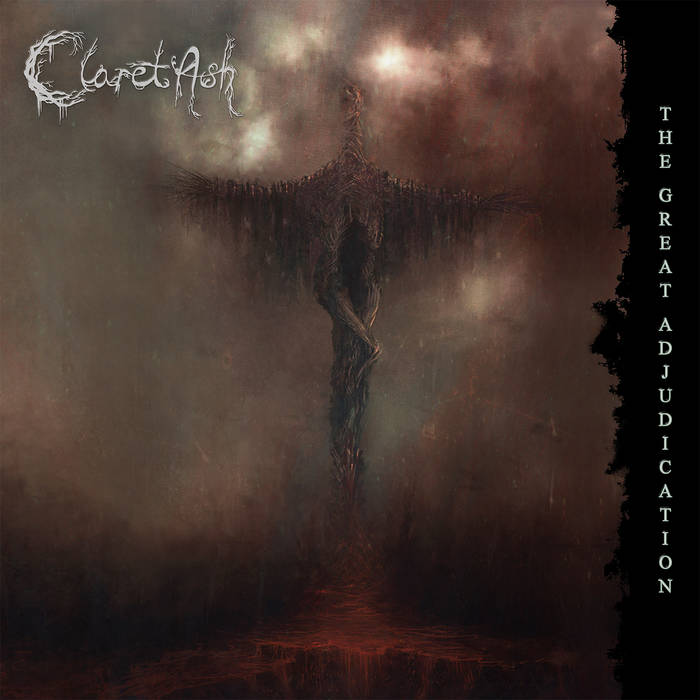 Can This Even Be Called Music?

Can This Even Be Called Music? Together, the two fragments make up a very decent black metal album that’s at times atmospheric, and at others sounds much more like blackened death metal release. That’s a new addition to the list of good Australian black metal acts!
Review: wp.me/p3mIfa-odX


- "a very decent black metal album" - Can This Even Be Called Music?


- "Frozen, stark guitars output speedily picked chords and noisy arpeggios, and strike with enough force to buzz like chainsaw. The additional chunky riffs and cracking drums add to the power when “The Great Adjunction” takes off to blast, but shows extra moods with acoustics, clean guitar passages, top riding melodies and clean sung vocals between the harsh rasping. It all fits fit within the epic vision being expressed with winding songs that individually land between the 5 and 8 minute marks!" - Cvlt Legion bit.ly/2k5WfcH

The band’s leader, James Edmeades, says about the album: "What is in essence a double album (Containing both Fragment One and Fragment two digitally and on Vinyl). This album brings together the concept of a world torn, exploring the great divide between humans and nature and the inevitable collapse. Exploring the journey of life, the realization of our impact on nature and our shifting focus through technology, the violence and intensity grows song by song. The later tracks recognize the compassion some individuals hold and the quest for change that some embark on, but ultimately the masses will be caught in the divide and feel the wrath of nature's retort. Each song stands on its own but together serves as the warning of our devolution. This is your invitation into the world of The Great Adjudication. Do you dare to commit to the world, read the lyrics and focus on the music as it rips you apart, leaving you a shell of your former self?"