The Mountain Will Forgive Us 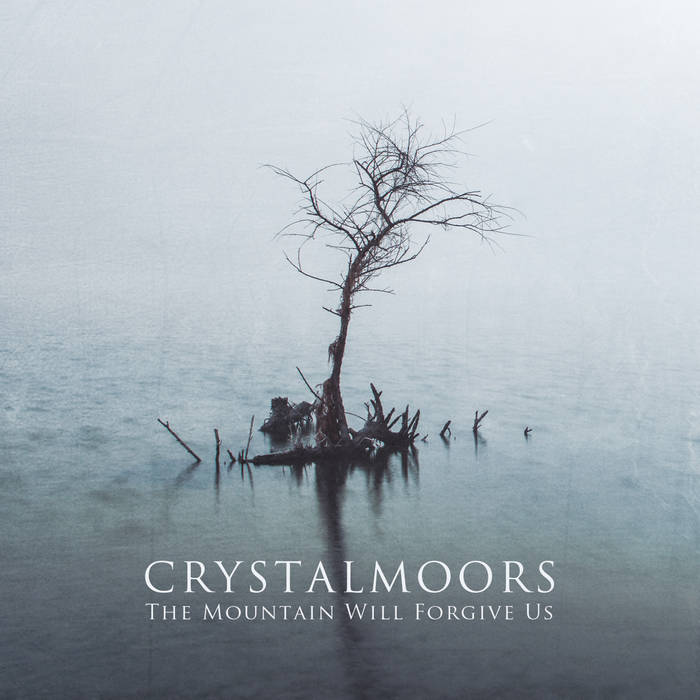 The cult Spanish group CRYSTALMOORS (Cantabrian/Celtic Pagan Metal) comes back after a long period of silence with their 3rd full-length album "The Mountain Will Forgive Us". It is the 8th release in their discography and the 1st disk released by CASUS BELLI MUSICA.

This special album will consist of two parts: the 1st CD "The Sap That Feeds Us" is the band’s brand new material in the vein traditional for the group, and the 2nd CD "La Montaña" contains the unplugged versions of some old and new songs played with folk instruments.

"The Mountain Will Forgive Us" is an allegory, in which "The Mountain" (Cantabrian region in the North of Spain was called as "the Mountain" in the past) will always forgive its sons, even if they kill the descendants and commit suicide in order not to be taken prisoners by their enemies.

"The Sap That Feeds Us" presents a metaphorical vision of juice and blood in which they are shown as the tree branches from whose roots we are fed with knowledge, and our wisdom is increased from its juice, which is, in fact, our blood.

The album provides a listener with powerful riffs, warlike melodies, aggressive vocals of Lavin Uruksoth and epic choirs, and, after that, new unplugged interpretation of old hits should touch feelings of any devoted fan!

Don’t miss this release, if you are fond of PRIMORDIAL, CRUACHAN, ELUVEITIE, MENHIR, early DARK TRANQUILLITY and DISSECTION.

The disk is released as a double 6-panel digipak with two booklets, and CD with a pit-art drawing.